View source
Welcome to the Sleepaway Camp Wiki, the site for all the fans of the cult classic to build! This site is a work in progress; please feel free to help the process along.

The horror series that would not die. 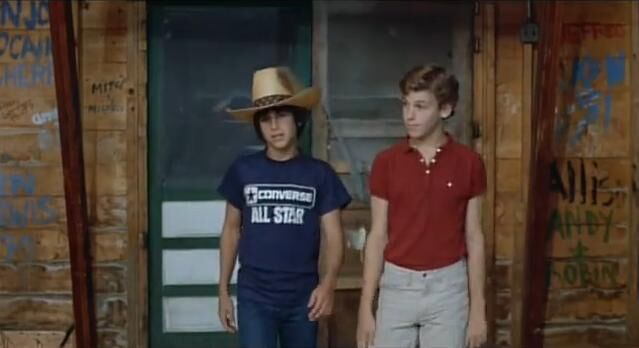 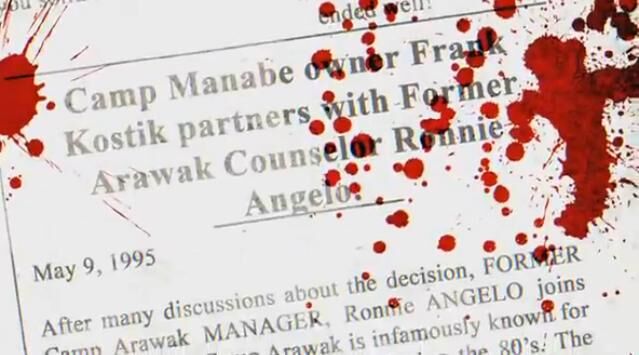 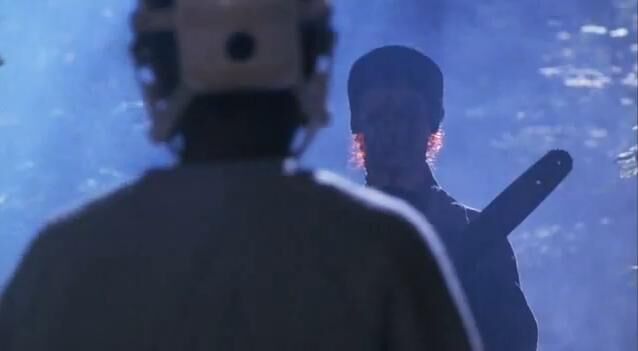 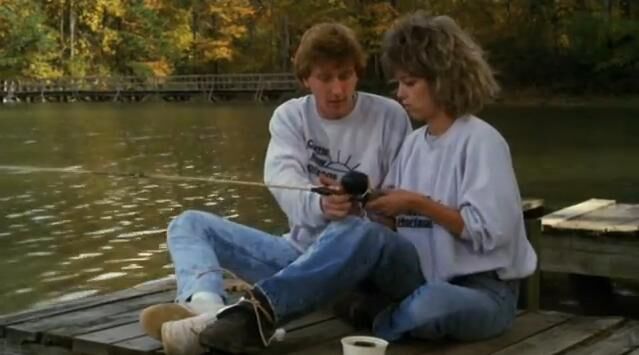 Information on everyone appearing in the series.

Information on each entry in the series.

All the pages that don't fit into any other category.

The latest changes to the wiki.

On the Timeline page, you'll find detailed information concerning the chronological aspects of the entire Sleepaway Camp series, starting with Peter and Angela Baker's birth and ending with Return to Sleepaway Camp. Dates are derived from careful deductions and placed as accurately as possible.

Sleepaway Camp parts two, three, and four all take place in the same wooded area. On the Upstate NY Campground page, you'll find detailed information concerning the setting of these campground massacres. This page is a work in progress.

Angela: "Meet me at the waterfront after the social."
Paul: "I'll be there!"

Charlie: "It's a guy."
Sean: "He went into a psycho ward a couple of years ago and while he was there, the doctors gave him a sex change, and our parents taxes paid for it."